We are back from ASAPAC 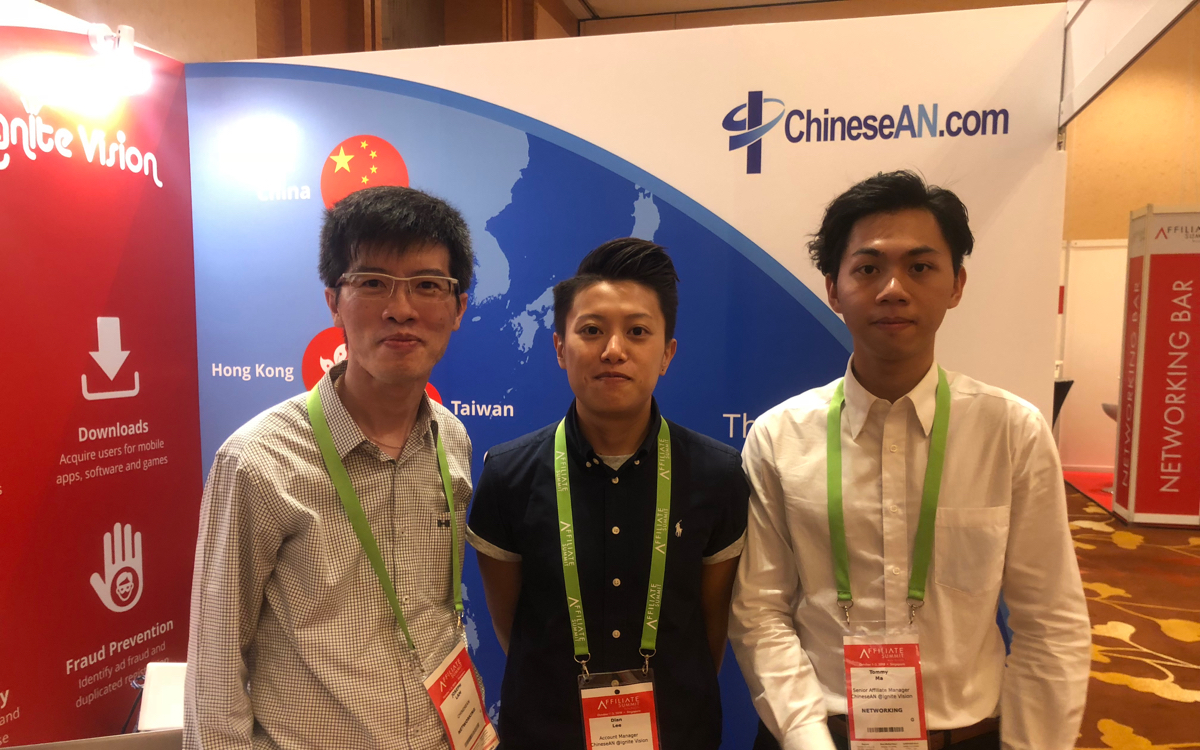 We came back from the Affiliate Summit at Singapore, having met many partners and potential ones in those 3 days.  As this is their first attempt in Asia, it was kind of a beta (though it was not free).  The venue could still accommodate all the booths and participants but it was not the grandest kind of exhibition as you could find, let’s say in their other versions in Europe and the States.   There were not too many super affiliates around.  The thing we like about it is that many partners who are related to our focus did show-up.  Also, we were able to meet with many networks from South East Asia, India, Middle East and even as far as Europe.  The summit was called ASAPAC (Affiliate Summit Asia Pacific) but it was certainly not limited to APAC.  All in all, I think the trip was a fruitful one for us.